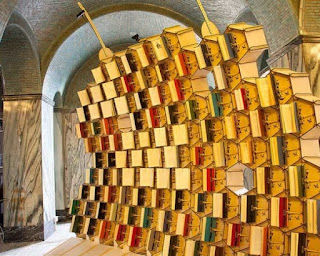 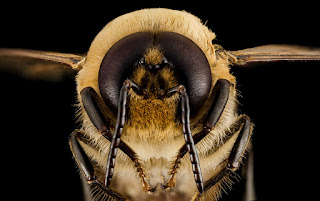 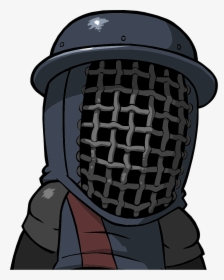 Violence is risky. You might hit the bees - they're everywhere, large and small. Nobody wants to die by bee. Therefore craft is key. Craft and intellect. Furthermore, every spy thinks they're the best spy, and can best crack the codes that keep the unnaccountable hidden away. There's a certain pride in the spy community, a pride which keeps the Spybrary peaceful. To resort to violence is to almost admit that your craft wasn't good enough. They save those unsavory tactics for the outside world.
at March 20, 2020