After being incredibly lazy for about three weeks with posting for this blog, I've finished compiled version 1.0 of the Goldsoul Mines. This includes Parts 1 through 4 all in one document, some additional updates, as well as an Introduction and Supplementary Materials.

Link between the pics! 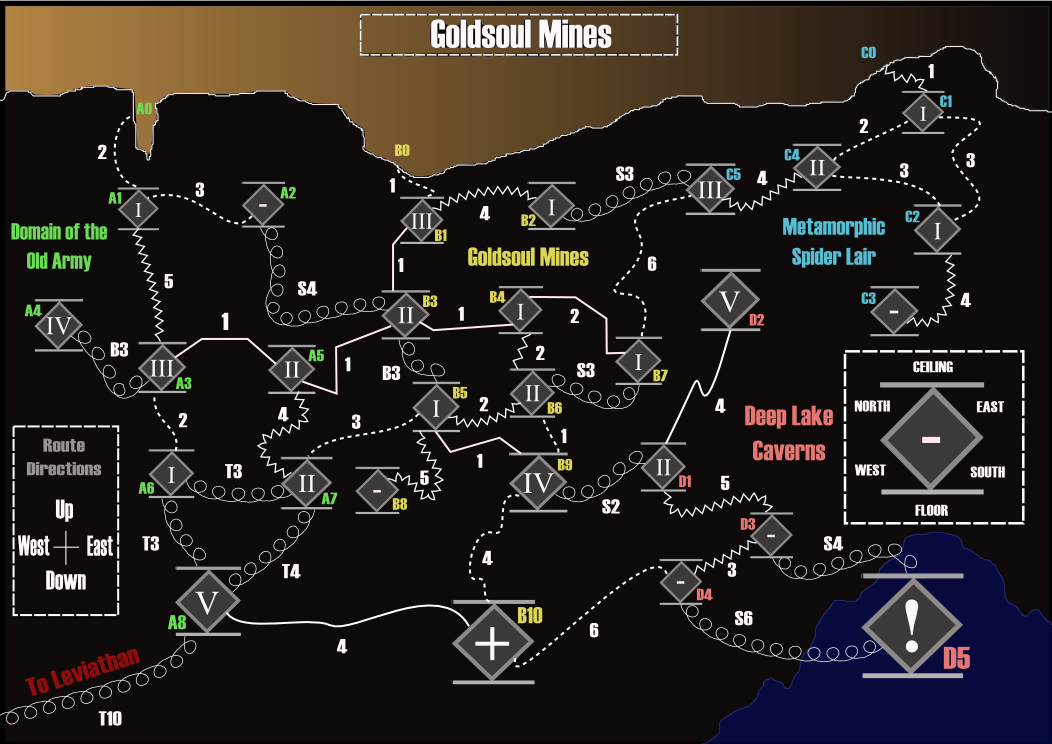 So, now that you've read it, or at least glanced at it, I would greatly appreciate any criticisms or suggestions for how to improve the module. By no means feel obligated to answer every question, just the ones that really stick out to you.

Some things I'm particularly concerned with:

How's the readability?
It is easy to find information you need?
What sort of notes would you need to make to actually run it?
Is it easy to understand the map?

Is the formatting tolerable? (I'm not a layout guy, so my bar's pretty low for this one.)
How desperately does this need art? Is it necessary, or do the words suffice?

What else would be useful or desired for this module?
at August 24, 2018 5 comments:

Doing work on Wizard City has given me insight that it is the only campaign setting I can think about in which the Infinity Hotel would not be completely inappropriate.

More stuff on the Infinity Hotel can be found under The Index.

Anyways, this is a post from a while ago that I meant to do.

These are the pregen characters for the Infinity Hotel.

It's worth noting that any moderately clever person can probably find out a way to ruthlessly exploit these skills. That is the entire point. Figuring out loopholes to grant infinite wishes, callously disregarding the Laws of Nature and Physics, forming a logic tesseract to convince the Paradox Archangle that perpetual motion machines are totally normal, etc. 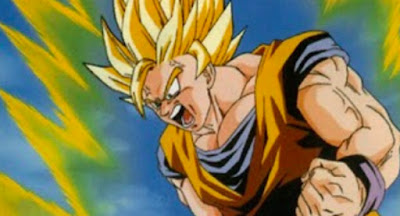 
What we get when we crank the Barbarian up to 21. He is a meat machine of destruction, an Unstoppable Force. So apt at breaking things that he can break THE VERY LAWS OF NATURE.

Smash the 4th Wall - Herc may break the 4th wall at will, utilizing any metagame knowledge he desires. Once per session he may look at the GM's notes/maps for up to 30 seconds.


She killed the God of Knowledge so that nobody would remember who she is. The only truly anonymous person in the world. She still carries the head of the God she slew, and it whispers truths through pale blood-drained lips.

Head of the God of Knowledge - Dalra may ask the severed god-head in her bag any question of lore. It will answer truthfully. Also performs the Augury spell.

Bag of Everything - From this modest bag any mundane item may be obtained, provided it is less than 10kg. So... not quite Everything.


Every time Tom Groom dies he just reincarnates as somebody else. This is not infrequently a frustrating thing for all parties involved, but Tom Groom tends to keep a good attitude about it.

Reincarnate - Whenever Tom Groom dies, he just reincarnates back into the scene as something else. Retains all memories, abilities, etc.

Greater Awaken - He can grant sentient life to any object. This is not always the best thing. Said object is fully capable of talking, conversing, thoroughly enjoying and/or despairing at the the meaningless of its existence.

Speak With All - A spell which allows Tom Groom to speak with anything capable of speech.


The epitome of asshole wizards. A Wizard so wizardly that he puts all other wizards to shame! Absolutely no moral compunctions whatsoever.

Magical Savant - Galstad is so well versed in magic that he can cast any spell he has ever seen, including those from the Five Schools of Mancy.

Wand of Translocation - This wand allows Galstad to do one of three things, at will:
1) Switch heads with any single target.
2) Prick someone, then wither and die as his new body grows out of them.
3) Switch physical positions with the target.

"I don't know who that is, but I know where they shit." - Galstad knows the present location(s) of anyone whose name he knows.


A Paladin so righteous that he went to hell, beat up an army of demons, usurped Hell's Throne, and now rules it for the forces of Law.

Lord of Hell - Eramus, being the custodian of Hell, may summon a handful of demons for whatever purpose he desires. They will obey out of fear.

Bulwark of the Paladin - Eramus is immune to any damage from any Evil character.

Accusation - Eramus may convert any object of his accusations into whatever Alignment that he thinks they are. A reason must be provided for this decision. (Note: It doesn't need to be a great reason.)


Basically a super-saiyan who can blow up everything within a few miles at a whim, along with himself. Much angry screaming required.

Plutonium Fists - In addition to his fist attacks causing radiation damage, if he smashes them together there is a 1 in 4 chance it'll cause a nuclear explosion, wiping out every single thing within 3 miles, with very few exceptions.

Preemptive Retaliation - In any given scenario, The Plutonium Fist may retroactively act first in initiative. Typically this involves a punch to the face.


The Crawling Chaos. That one. The Hotel might be literally infinite, but there is only one Deep Dark and only one Nyarlathotep.