How to End Your Campaign 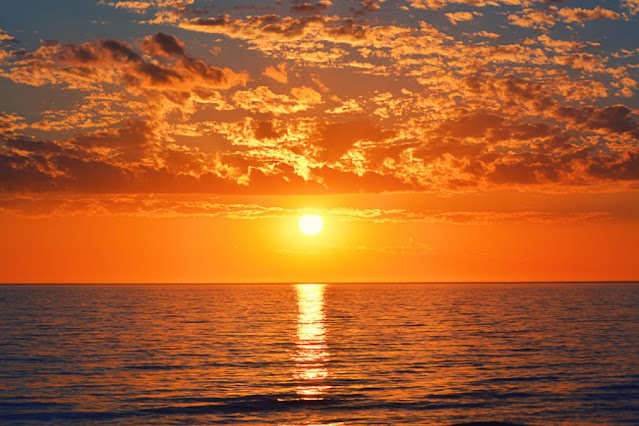 I've been in a few TTRPG campaigns at this point, and there's always some special feeling associated with ending a campaign that you really enjoy. It's a kind of bittersweet like finishing a beloved book series or an RPG series. Now, I'm not talking about campaigns that stop. Plenty of campaigns stop and most that stop probably aren't missed. But campaigns that end require a certain special something. They need closure.

Now, this isn't a talk about how to narratively climax your campaign, or even the denouement but what comes after that. When all is said and done and the roleplaying dissolves away forever, and it is simply the players talking.

Have a debrief with everyone. Talk about the campaign - the ending, the bits in the middle you didn't explore, the paths not taken and the roads unfollowed. You probably didn't explore every aspect that you could've, but you can still talk about it (provided you don't plan on running the same content again for the same people). Go crazy with spoilers. Show them what's behind the curtain.

Spend some time discussing the system(s) you used. Did it facilitate the game well, or was it an overall hindrance? What parts worked and didn't?

The best mitigation of feelings of emptiness at the end of the campaign is to talk about stuff you want to do in the future. Have a break (for your sanity), but talk about the things you want to do next. Take advantage of the fact that you slew the scheduling demon and managed to make the schedules of several full-grown adults collide and discuss plans for the future. Hype everyone up for the next thing.

Don't Forget to Friend Everyone

If you like this group of people, make sure to share your contact info with them for future shenanigans, be it Discord, Skype, email, blog, or whatnot. Hell, if you're super comfortable then invite them to your wedding or something. I'm not a social guru, which, if anything, makes reminders to friend people all the more important.

Email ThisBlogThis!Share to TwitterShare to FacebookShare to Pinterest
Labels: Essay