Did you know that 340 million years ago, the land that would be Michigan was under a briny sea? The State Stone, the Petosky, was formed from the fossilization of coral from this period. 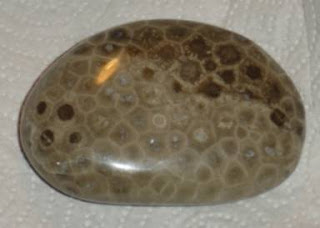 Did you know that coral polyps have mouths?

A ghost ship has washed up on Lake Superior's shore by the Venture township, some kind of cargo tanker - not a sign of the crew. Could it be connected to the rise of A'AQUR? 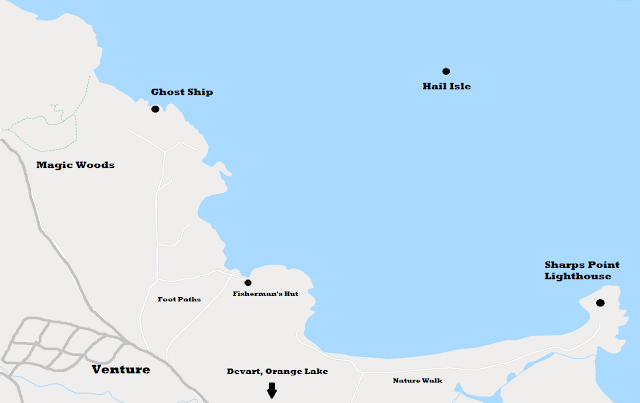